Kids from Romania, UK and Moldova learned about bio-programming

In October we did several events with 50-120 kids from 3 countries, in order to help them understand one of the hottest topics to date – genetic bio-programming with CRISPR-CAS9. It was really cool! Here are some pictures. These Zoom conferences were done on Kidibot UK and Kidibot MD programs, financially supported by SGG – […]

We’ve purchased a FLIR thermo vision camera and we gave it to some families to take pictures indoor and outdoor, to see the loss of energy/heat. It was really awesome when people realize how much money goes through the window (literally) Then we had the biggest online 100% engaging Kidibot event, with over 100 kids […]

We just launched Kidibot in UK!

After a lot of work, we launched the Kidibot Platform in UK – https://kidibot.co.uk/. Our first objective was to help the Romanian kids that live in UK to read more, learn more and do more good deeds in ROMANIAN! The project is supported by Secretariatul General al Guvernului – Departamentul pentru Românii de Pretutindeni for […]

Europe is in danger. The nasty aliens called Crocobets are trying to conquer our planet using laziness, stupidity and fake news :). And they realized that we are much easily to be defeated if we are not united. So, they started a full-scale informational attack on our countries, to swing our perception. For some countries, […]

Kidibot, the educational platform for kids, won the biggest prize so far, from European Commission

KIDIBOT is a educational platform done by us, in order to help kids want to read more. Site: https://www.kidibot.ro + iOS/Android mobile apps). The CROCOBETS are some nasty-funny aliens that want to conquer Earth through stupidity and laziness. KIDIBOT is a nice little robot created by some good aliens that helps kids fight CROCOBETS. Kids […] 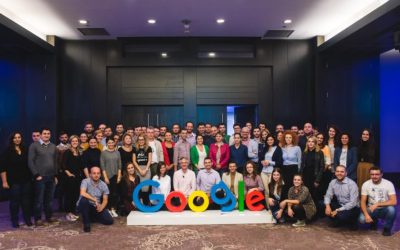 Because Kuantero is a Google Partner for quite a while now, we were honored to be invited at a great sales training (Sales Masterclass), hosted by Robert Craven. 2 full days. Great learnings. Great people around. Hopefully a life changer 🙂 Strongly recommended! Thank you Google! 🙂 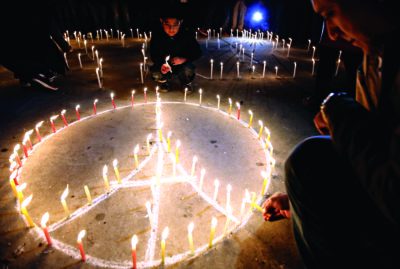 24h ago another terrorist attack happen at Nice, France. The 3rd one this year in this western country. The main reaction from public is incredible simplistic: #PrayForNice.  Instead, the focus should be how to avoid such things in the future. Of course, the complex problems require complex solutions. Education, better life conditions, better economics should be a […]