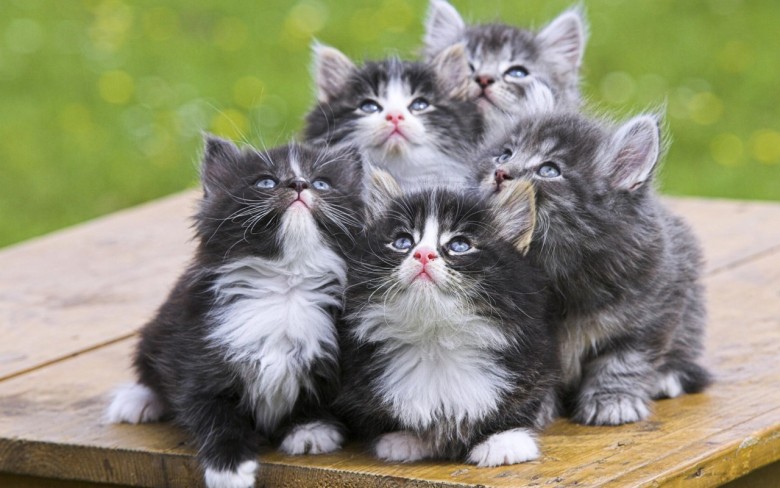 Once upon a time there was a scorpion on the shore of a river. He sees a frog and ask her to take him on the other part of the river, because he cannot swim. The frog tells him:

“But you are a scorpion. You will sting me and I will die. I will not take you to the other part.”
The scorpion: “Common, frog. Trust me. I will not sting you. If I would, we would both die in the river. I am not stupid. OK?”

Finally, the frog gives in and takes the scorpion on her back, swimming.

During the crossing, the scorpion stings the frog.

With her final strengths before dying, the frog asks the scorpion. “Why? Why? Now we will both die!”

The scorpion: “I could not refrain. This is my true nature. Sorry.”

So they both died.

The morale of the story. Even the human race’s most brilliant minds knows that AI (Artificial Intelligence) will eventually mean our extinction, we cannot help it, but to move forward. 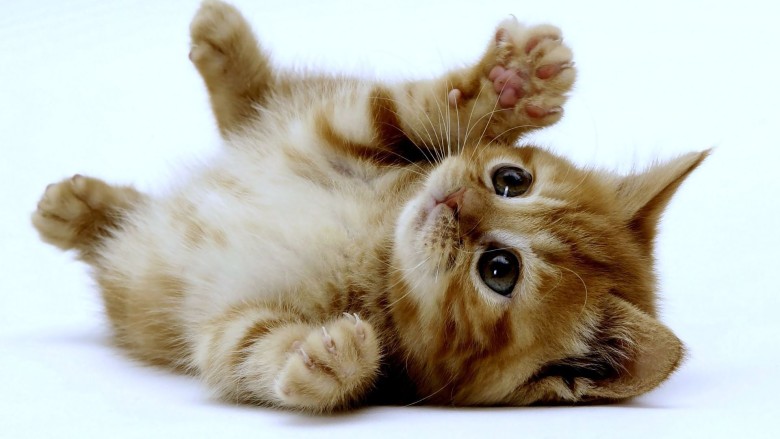 I’ve personally asked a lot of people, very involved in IT, from across the globe, what movie scenario do they think the human kind will most probably follow:

The vast majority they pointed out Star Trek (the optimist variant). Why not a negative one, aka Terminator? The answer seems very innocent/naive for me: because of the robotics laws/because humans will not let AI take control/because now there is no problem with AI (!?). Fools.

There are so many urgent matters in our lives: jobs, money, mortgages, sex, kitties, families, taxes, war, ISIS, immigrants, regular hate, the daily media consumption, meteors that can crush the world, religion, etc. Why should people worry about AI, when is not stringent? AI means nice robots, right? AI means some remote control weird-looking cars that are fighting one to another in school competitions in Japan. Nothing dangerous. Nothing we can’t handle, right?

Meanwhile the brightest minds on this planet tells us the AI is the end of humanity. The message does not get to us, just because of the rest of the junk from all-channels media. Damn kitties! 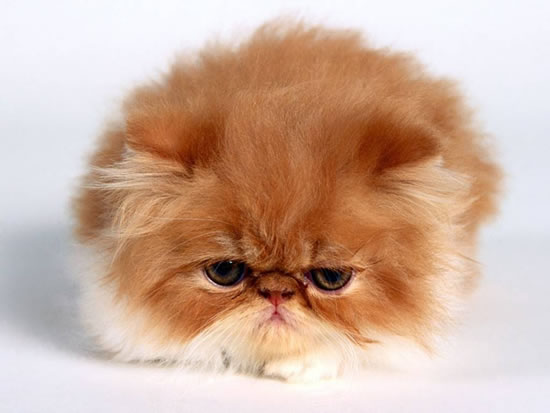 I realized that there are NO movies/books out there where AI (Artificial Intelligence) is really intelligent. Everywhere, AI is outsmart by people with stupid viruses. Or with a well shot bullet. Or with a nice breast female actore that say something memorable. And people relates very much to movies when it’s time to create a picture of reality that they cannot relate to the past.

A real AI would not let loose ends. An AI would find solutions to really wipe us completely, not letting us mocking them, eluding from their search all the time. A real AI would move and would do things FAR beyond our comprehension limit.

An AI with an IQ of 400 points is not like 4 people in a room, each with an IQ of 100. It’s an exponential difference that we cannot relate to.

An AI with 400 points can reach 4000 points in a matter of minutes… Like a wise man said once:

“The greatest shortcoming of the human race is our inability to understand the exponential function.” 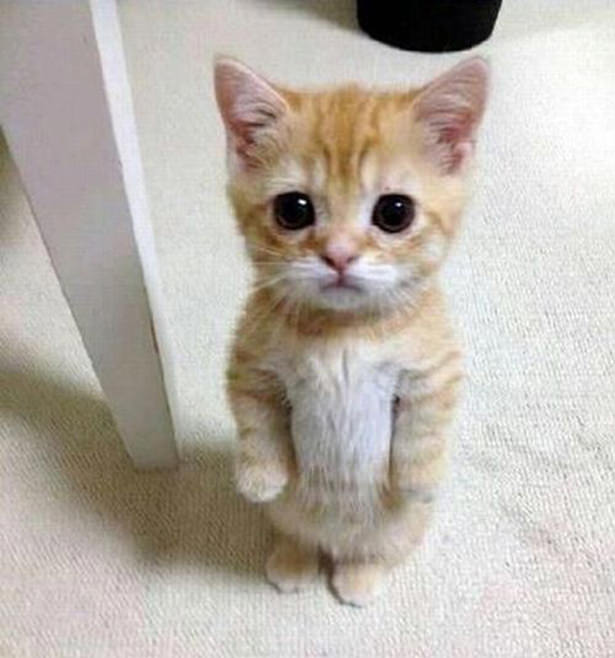 Let’s assume that mankind suddenly realize the need to stop the race for AI. Let’s say that a huge PR wave will hit the global community and millions of citizens all around the globe will support this. Just like guns control, just like carbon footprint, just like … ice-bucket challenge, or Oppa Gangnam Stype, or others. Let’s assume that this hype, this viral emulation lasts longer than 1 week (because humans will return to their daily kitties watching activities and lose focus on this).

Some people, just like the scorpions, will continue their race. It’s something that defines them. Investment funds now keep in high esteem the AI startups. Most global trading is done as we speak by AI.

What to do? There are are some possible solutions to delay the moment. Unfortunately, they all imply huge losses. Loss of comfort, loss of human lives, going to stone age, . And we’d hate that. Status Quo is very difficult to challenge. There are some very tough moral questions to ask ourselves and answer.

Meanwhile, during our children life, the world as we know will be totally gone. But it’s better to ignore it. The kitties are so cute, right? 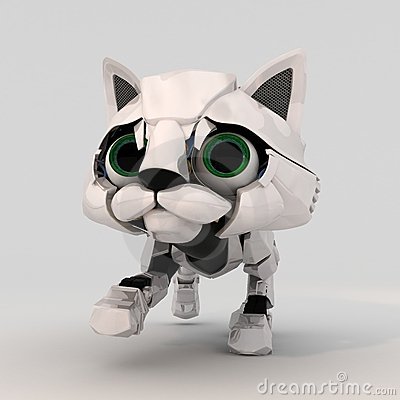